This is quite simple. Mutant: Year Zero by Modiphius Entertainment. It’s the end of the world as we don’t know it.

Mutant offers in my opinion a fine blend of traditional and indie roleplaying elements combined with a interesting sandbox metaplot approach. Furthermore, the ‚comic‘ presentation of the two available books is beautiful.

The fancy teaser with the John Carpenter-like score is not enough? A few month ago Tomas Härenstam, Lead Developer of Mutant: Year Zero, answered some questions about the game. Enjoy.

Kickstarted game most pleased you backed?

I wanted to like Fate at that time. I liked the aspects idea and the „metagaming approach“ of the system. Accordingly, some Fate books where on the top of my reading and play list.

Then came tremulus. For me this game opened the gate to the wonderful Powered by the Apocalypse games. I bought Vincent Baker’s Apocalypse World when it came out. For yet unknown reasons, I never got really into the game. I like Dark Future stuff, but Apocalypse World is in my opinion „difficult to access“. Then I played Sean Preston’s interpretation and I loved it from minute one. Playbooks, easy rules that support/require some improvisation and a Cthulhu setting. ’nuff said.

I only regret that I backed G. M. Skarka’s Far West and Monte Cook’s Numenera. In my opinion, an awful mix of classic Dungeons & Dragons tropes with pseudo weird Science Fantasy. No, I don’t want to collect techno-magical Numenera in a lame Ninth World. Beside Pathfinder my most „hated“ roleplaying game. In recent years, Far West was ridiculously often promised. I have some serious doubts that this Wuxia RPG will ever come out. It sounded so good. Very sad story.

18 years since the last edition, Onyx Path is bringing you Vampire: The Masquerade 4th Edition. #VTM4 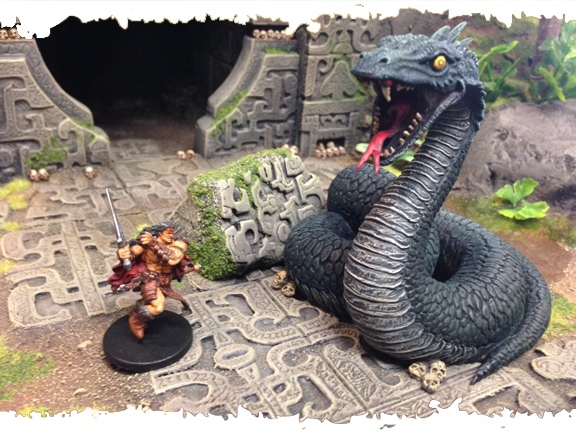 Unknown Armies 3rd Edition (Atlas Games) (No release date yet) is without doubt my most anticipated game. Greg Stolze and John Tynes created with Unknown Armies a really weird and unique setting. By the way: Right now they are the playtesting the upcoming edition. I am really looking forward to our first game. 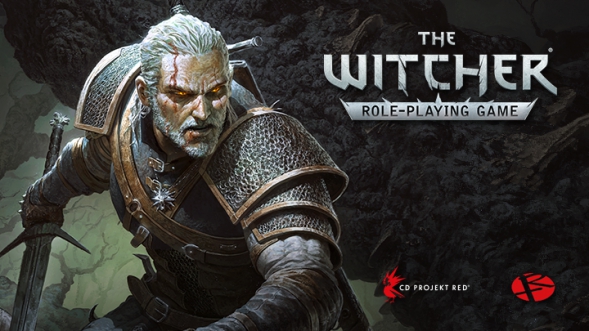 „Together with R.Talsorian Games, makers of the hit pen and paper role-playing system Cyberpunk 2020, we are pleased to announce an agreement to develop The Witcher Role-Playing Game — the go-to tabletop Witcher experience for pen and paper RPG enthusiasts.

The Witcher Role-Playing Game will allow tabletop RPG fans to re-create an array of characters known from the Witcher universe and live out entirely new adventures set within the world of Geralt of Rivia. Powered by Fuzion, the same ruleset that made Cyberpunk 2020 gain worldwide player acclaim,

The Witcher Role-Playing Game will feature a myriad of spells, rituals, and curses; favorite gear and items from the entire Witcher series including a bestiary of devilish monsters players can face during their adventures. The system will provide all the necessary tools to create and play out your own adventures and become everything from a battle-hardened monster slayer to a merchant kingpin controlling a vast network of contacts. 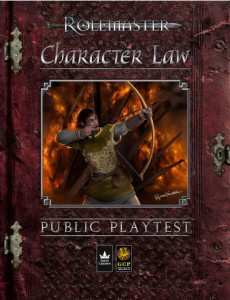 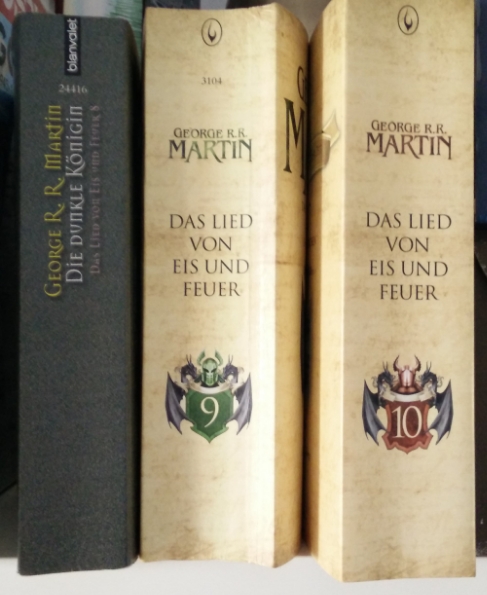