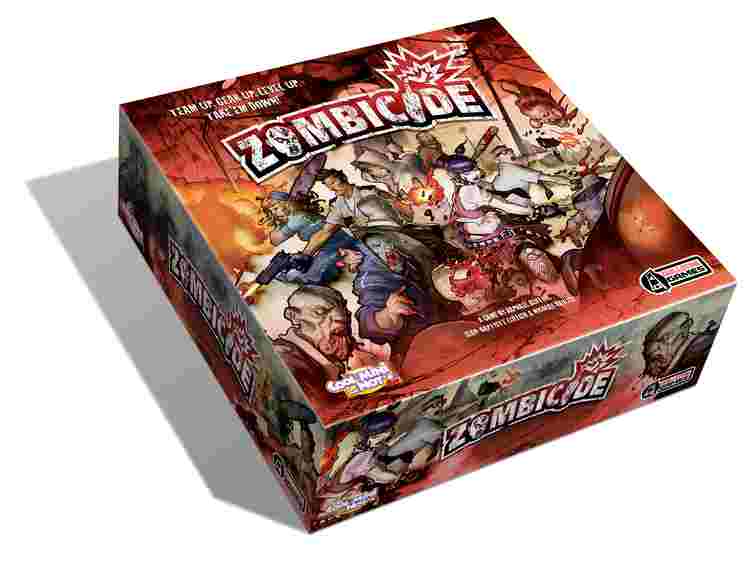 Zombicide: Season 2 offers more play material for last years smash hit on Kickstarter: Zombicide!
The original collaborative survival horror board game is still a favourite on the gaming table – not only for the hardcore fans of the walking dead. Components, miniatures, rules and theme – everything fits together in a convincing cohesive package.

Zombicide by Guillotine Games and CoolMiniOrNot is in my opinion one of the coolest games of 2012. I was a little bit late to be an early bird, but I backed Zombicide: Season 2 without hesitation.

I want to see what the future brings for the survivors and the undead. Nicolas Raoult, the co-author of the game, was faster than a blood thirsty Runner to answer my questions. Beware English is only the second language for myself and Mr. Raoult. 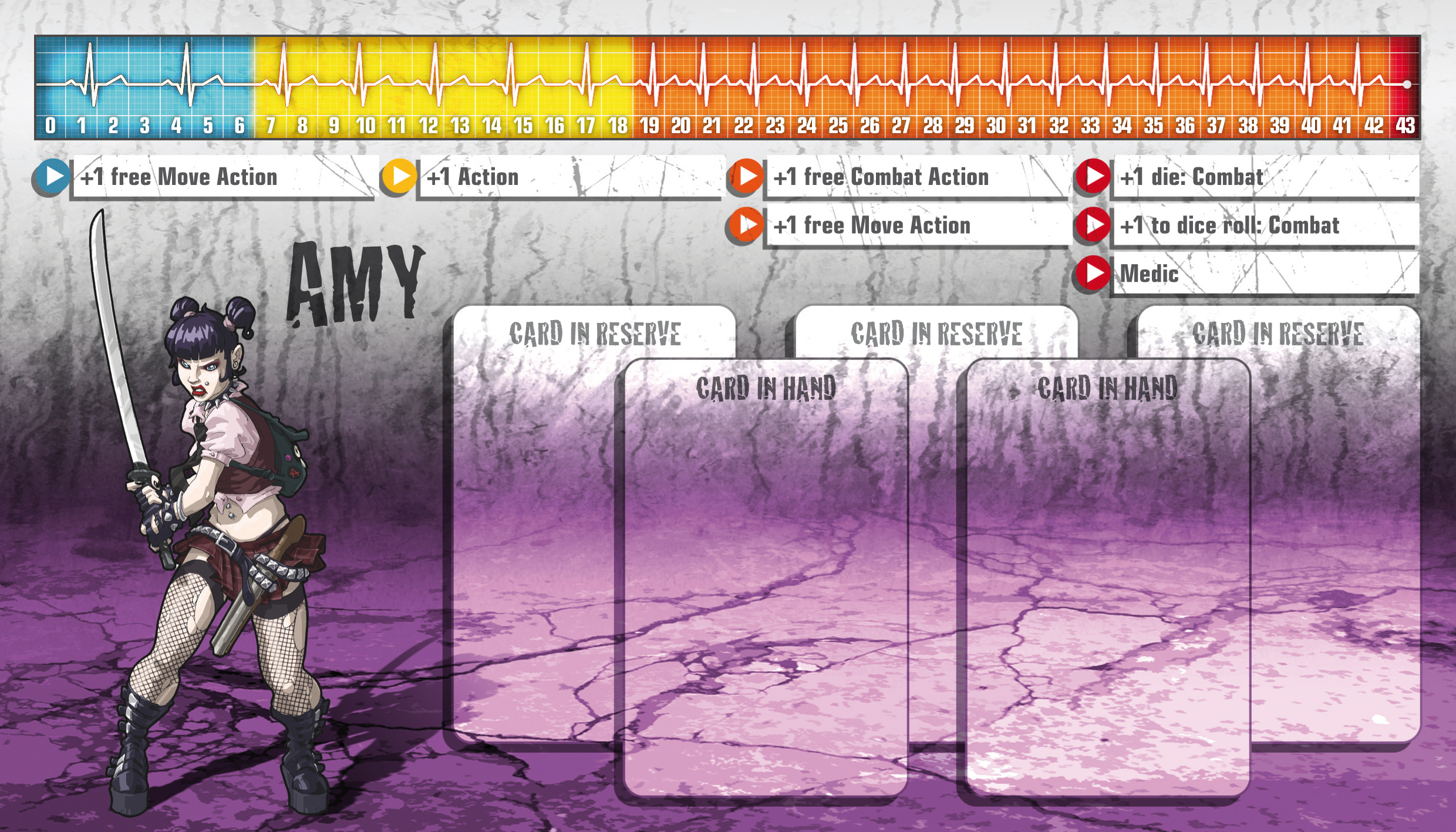 obskures.de: Hello, your Kickstarter Zombicide Season 2 takes off like rocket. The project was funded within 2 minutes? Who are the people behind this project? Which gaming histories do they have?

Nicolas Raoult: Zombicide is the work of a French crew of eight people coming from the gaming industry. Most of us used to work in a famed miniature company and designed wargames for years. There are game designers, sculptors, illustrators and production managers among us. We’re used to work with each other, know our strength and weaknesses, and complement each other very well. That helps a lot for our projects!

obskures.de: The new campaign offers two major and one small expansion. Give us an elevator pitch about them?

Nicolas Raoult: Zombicide Season 2: Prison Outbreak is a standalone box. A new player can discover the Zombicide universe with it, and a seasoned player will find new contents to expand his gaming experience. As the name implies, the action is mostly set in a prison, with narrow corridor and numerous cells. The game features two kind of zombies, traditional ones and “berserker” ones immune to ranged weapons. Prison Outbreak relies on melee combat more than Season 1, with a claustrophobia effect and numerous interactions with the game environment (switches, security doors, etc.) 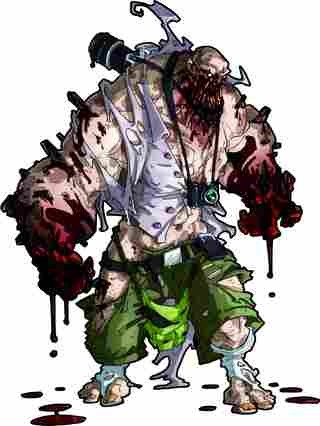 Toxic City Mall is an expansion to both Season 1 and Season 2. It features bright tiles in a shopping mall, where toxic zombies roams. Toxic zombies release toxic blood spray, wounding their assailant on contact. The best way to deal with them is from afar. Toxic City Mall also offers barricades and rubble tokens to change your gaming boards.

Of course, Toxic City Mall and Prison Outbreak are fully compatible with the Season 1 core game. Combined, these products offer a great game experience and many tools to play with and create your own stories.

The second Kickstarter is also about zombie dogs, dangerous creatures running in pack around the board looking for survivor blood. These new opponents are fearsome indeed and give a real “speedy” effect to any Zombicide game. These vicious dogs should be the primary targets in any case!

This Kickstarter holds many surprises as well, as you may soon discover. :)

obskures.de: If I recall correctly, at least some of the team members worked on Rackham’s fantasy skirmish tabletop Confrontation. What was the initial idea behind the Zombicide board game. Why a collaborative zombie board game?

Nicolas Raoult: We wanted to create a cooperative board game because we wanted players to experience the spirit we have working with each other. After designing wargames for years, we wished to play with each other, not against each other. As for zombies, they are universal opponents, faceless, numerous and already dead. No one fears nor regret killing zombies.

obskures.de: What do you think is the best part of the Zombicide game and what is the most critical?

Nicolas Raoult: We like being able to pit survivors with a fighting spirit against hordes of killing machines. The zombie set is classical, but the strong team spirit and “pulp” atmosphere is more unusual. The town is not big enough for two dominant species!

obskures.de: Did you expect the success of your Kickstarter campaign(s)? What do you think are the main reasons for the in my opinion justified attention?

Nicolas Raoult: We didn’t expect the success we met, and it was a great boost. I don’t think there is a single reason for this success. Players thought we did a good job and wanted to jump in the adventure, shooting zombies with friends and family. Perhaps it was the nice and numerous sculpts. The atmosphere. Simplicity of the rules. It’s a mix of all these things, likely!

obskures.de: Prison Outbreak reminds me a lot of a story from the very popular Walking Dead comics and TV show. Where do you find your major inspirations or design principles for Zombicide?

Nicolas Raoult: We come from various background and have very different tastes. We like Walking Dead as we like classical (or not so classical) zombie-inspired art, comics and movies. Zombicide reminds us of action movies as well. We like action, rock’n roll and tactics. I hope we find all these things in the game, and setting Season 2 in a prison seemed a good idea to us. Battling zombies in close quarters, in a gloomy atmosphere, is a good challenge for a tight-knit team. 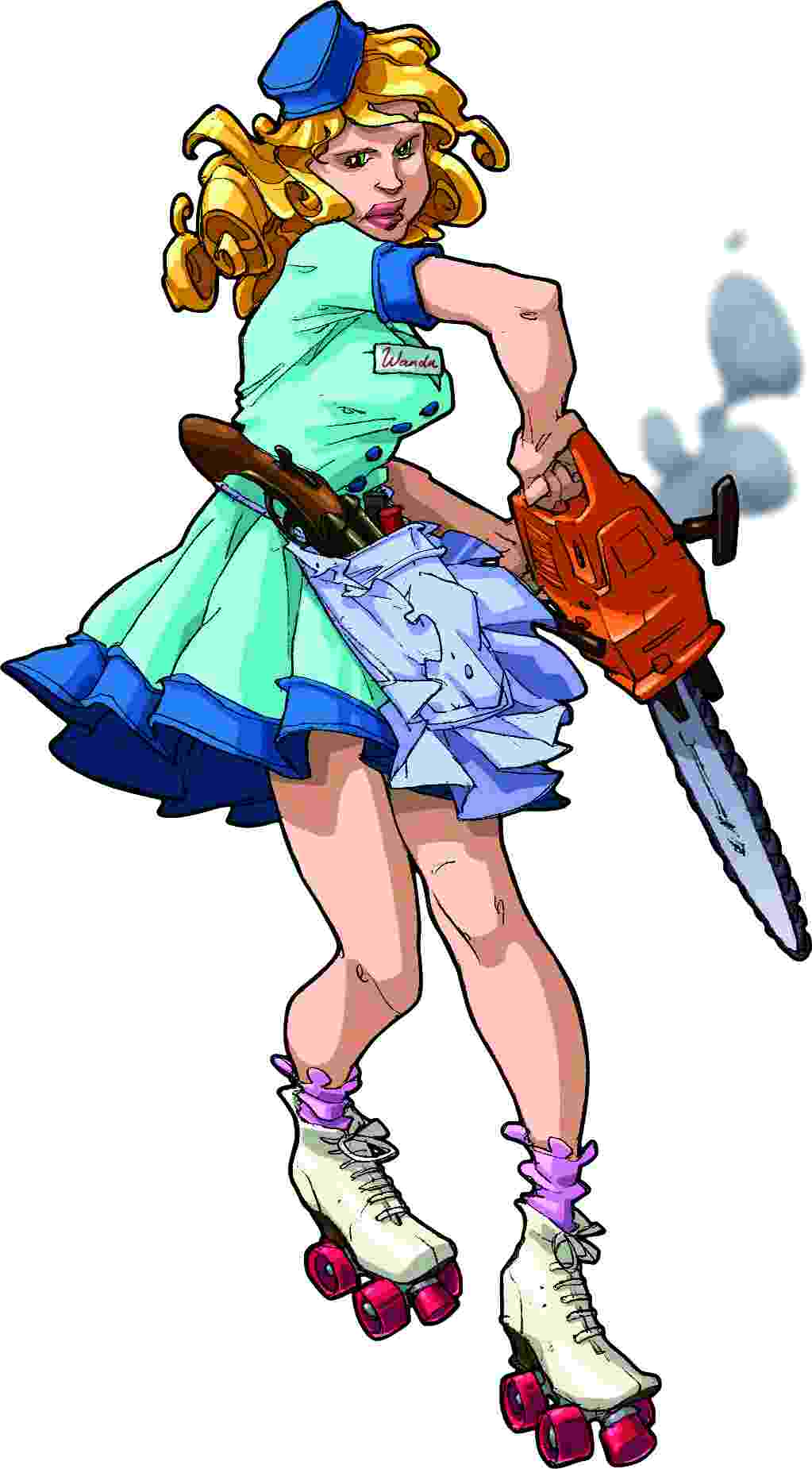 obskures.de: A question about the fantastic comic art style. For me there are some graphic similarities to Crimson by Humberto Ramos and Brian Augustyn. Who or what inspired the enthralling visual language?

Nicolas Raoult: Our graphic designers and graphists have a style of their own. They perfectly understood Zombicide’s mood, the Guillotine spirit, and added a (great) value to the game. They took inspiration from pop culture, pulp comics and classic zombie movies characters.

obskures.de: Some pledge levels indicate there will be a Zombicide Season 3. Please let us know a bit more about the upcoming expansion(s)? When can we expect this project – next year?

Nicolas Raoult: For now, this is a surprise. ;)

obskures.de: What about an expansion of the Zombicide line to other product types like books, comics, roleplaying games, shirts, tabletops, video games and other merchandise?

Nicolas Raoult: We would like to develop such products. It may come. Later. For now, we have a board game and a universe to expand.

obskures.de: France has some really creative people in the hobby market. To name a few – Dixit won the Spiel des Jahres 2010 prize, the Shadows of Esteren RPG surprises international tabletop roleplaying scene and then there is your collaborative Zombicide board game. What makes the French community and designers special?

Nicolas Raoult: I’m not sure about the answer(s). France is a cultural and geographical crossroad. French people share a northern and southern culture, language and climate. French people share ideas born from everywhere under a common banner. Their designers are no exception.

obskures.de: Finally, some fun and quick questions. We start with: Gaming is …

Nicolas Raoult: Vital. Gaming is a fertile ground for imagination, ideas, social interaction and learning. All these aspects are crucial for the human mind.

Nicolas Raoult: We all have a different favoured Survivor. And that’s cool.

Nicolas Raoult: The answer is quite the same. One of us like Walker for their sheer amount. Another love Zombie dogs. Another would love the different runners for their sculpts. The fact we don’t have favoured survivors or minis is, in my opinion, a testimony to the game’s value. 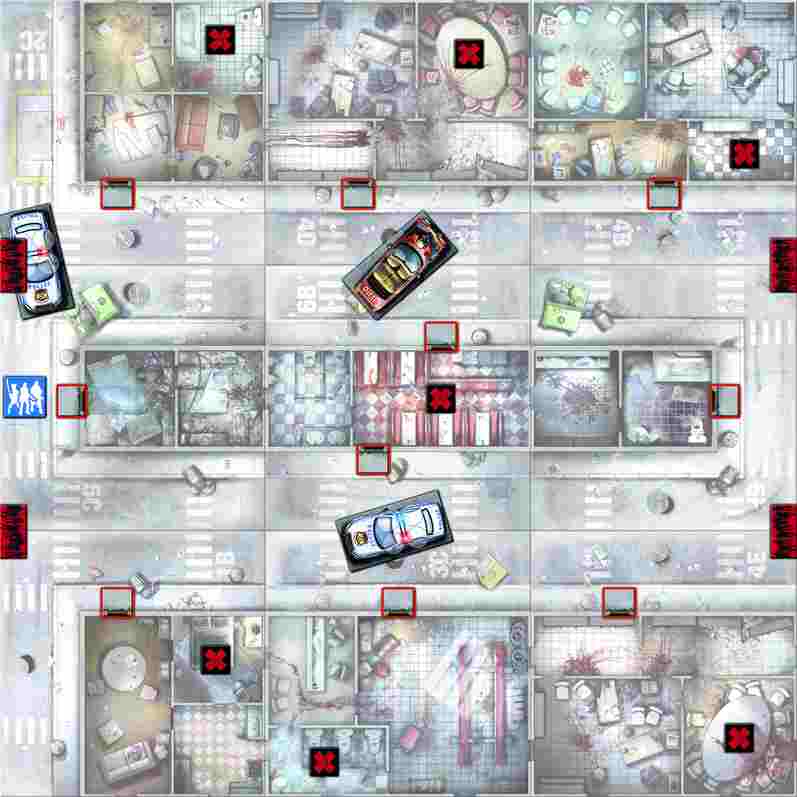 Nicolas Raoult: We like “Might Makes Right” from Season 1, because it’s easy to show the game and its spirit. It’s good for demoing, despite its difficulty.

obskures.de: A tip for new or established game designers?

Nicolas Raoult: I think it would be unwise. We do not feel puff enough to give lessons to people.

obskures.de: A tip for people who want to share their ideas with the help of crowdfunding (e.g. Kickstarter)?

Nicolas Raoult: A Kickstarter need a real and solid preparation. Be ready.

obskures.de: What is your favourite board, roleplaying and/or video game of all time and in recent years?

Nicolas Raoult: We share different tastes. The most common thing we share is a love for metal music.

Nicolas Raoult: Let me think… mmmmh no, no name arises. We love many things and many artists, but none of them is common enough to be cited.

Nicolas Raoult: We are together. The creative power of the Guillotine team is wonderful. 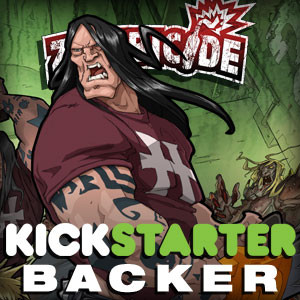 obskures.de: Thank you. Anything else you want to share with the fans?

Nicolas Raoult: Many, many thanks for your trust and support. We like it a lot. :)

You can learn more about the Zombicide: Season 2 and the mentioned surprises on Kickstarter. The Guillotine Games website offers among other things a nice gallery and more downloadable missions.