Sometimes this boom reminds me of the equity bubble. The gold rush mentality combined with the remarkable intransparent and ‚error-pone‘ project fullfilments might be reasons for a burst of the crowdfunding bubble.

Personally, among others things I had bad experiences with the Kickstarter for Conspiracy X The Conspiracies Sourcebook (by George Vasilakos/Eden Studios) and the Indiegogo campaign for 1650 (by Tercio Creativo). They did not deliver and their repeated poor communication is at least misleading.
Accordingly, I feel wilfully cheated and can – not – recommend these project initiators. If you want to support e. g. Dies Irae (1650 expansion by Tercio Creativo) be careful! 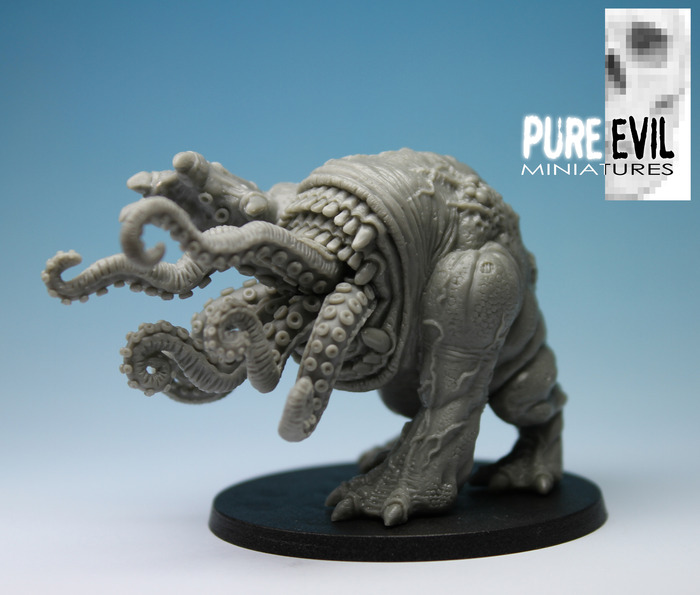 Nonetheless there are other interesting crowdfunding projects for gamers.

Annals of Ages: Tome of Races by Thomas J. Scott
„New fantasy races compatible with the 13th Age RPG and other D20 games.“

Preliminary Assessment: Undecided. 13th Age by Pelgrane Press is a without doubt a rising star, but I am no big fan of ‚generic‘ race guides or monster handbooks.

The Covetous Poet’s Adventure Creator and Solo GM Guidebook by Frank Lee
„A supplement to help tabletop roleplaying GMs create adventures and to allow players to play solo games with any RPG as both GM and PC.“

Preliminary Assessment: Recommended. Reminds me a bit of the Mythic RPG approach.

The Best Damn Metal Gaming Coins Ever! by Conquistador Games
„Coins in five different sizes and finishes, covering many themes. Completely interchangeable, and perfect for hundreds of games!“

Preliminary Assessment: Highly recommended. Every gamer has a use some stylish tokens.

Preliminary Assessment: Undecided. There are so too many tabletop games …